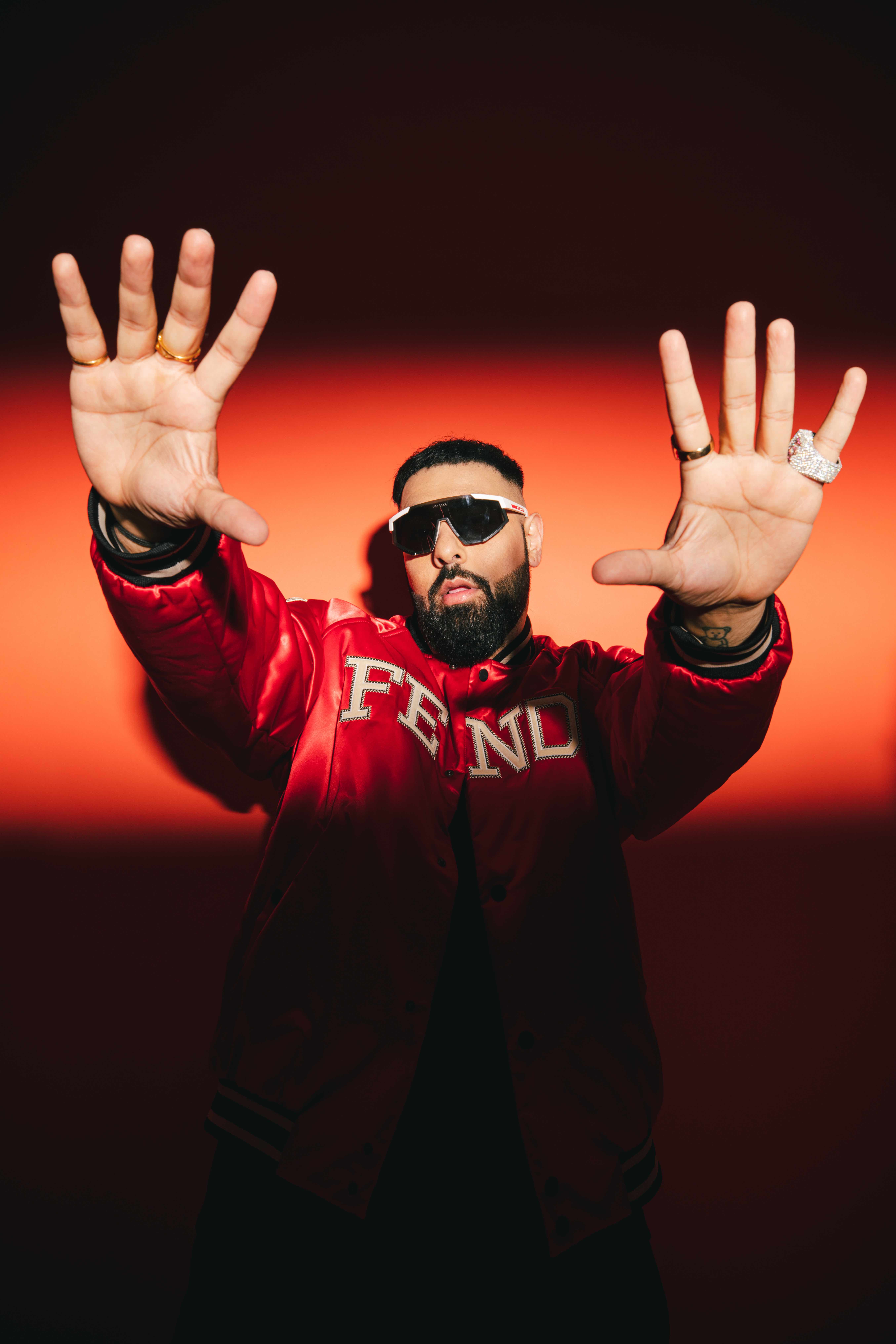 Celebrating the incredible power of cricket as a sport and the thrill and entertainment the T20 format provides, the International League T20 Official Anthem ‘Halla Halla’ was launched last night on the league’s YouTube channel and digital platforms.

The two-minute 14-second anthem produced and performed by Rapper Badshah, who has gifted us with hits such as Let’s Nacho, Kala Chashma, DJ Waley Babu and Garmi among others, has already started making waves and is set to capture the imagination of the cricket fans in the coming days as well as throughout the month-long tournament.

The superstar has produced another thunderous performance and the anthem is set to get the cricket fans in the mood for world-class cricket entertainment at the ILT20, which will begin post a glittering opening ceremony at Dubai’s Ring of Fire (Dubai International Stadium) on Friday, 13 January 2023 and the tournament will be hosted till the grand finale on Sunday, 12 February at the same venue. Badshah along with famous US singer Jason Derulo will be performing at the opening ceremony.

Speaking about the launch of the ILT20 Anthem, Mubashshir Usmani, General Secretary, Emirates Cricket Board said, "It's very important for cricket fans to associate a tournament with a catchy anthem and we are absolutely delighted to launch the ILT20 Anthem Halla Halla today.  Badshah has produced a magnificent anthem which will certainly motivate one and all to dance to the beats and get ready for the excitement that will unfold in the ILT20."

Meanwhile, Rapper Badshah expressed, "I am really happy with the way the anthem has come out. I wanted to ensure that we produce a catchy tune and I think we have done a great job. I hope that the cricket fans love the tune and share it with friends and family. I am so honoured to associate with the ILT20 and it gives me immense pleasure to produce and feature in their official anthem Halla Halla."

The ILT20 Anthem #HallaHalla is available across all ILT20 digital platforms and the full video is available on the ILT20's YouTube page. Please find the link to the video https://youtu.be/25OM2Xa34h0