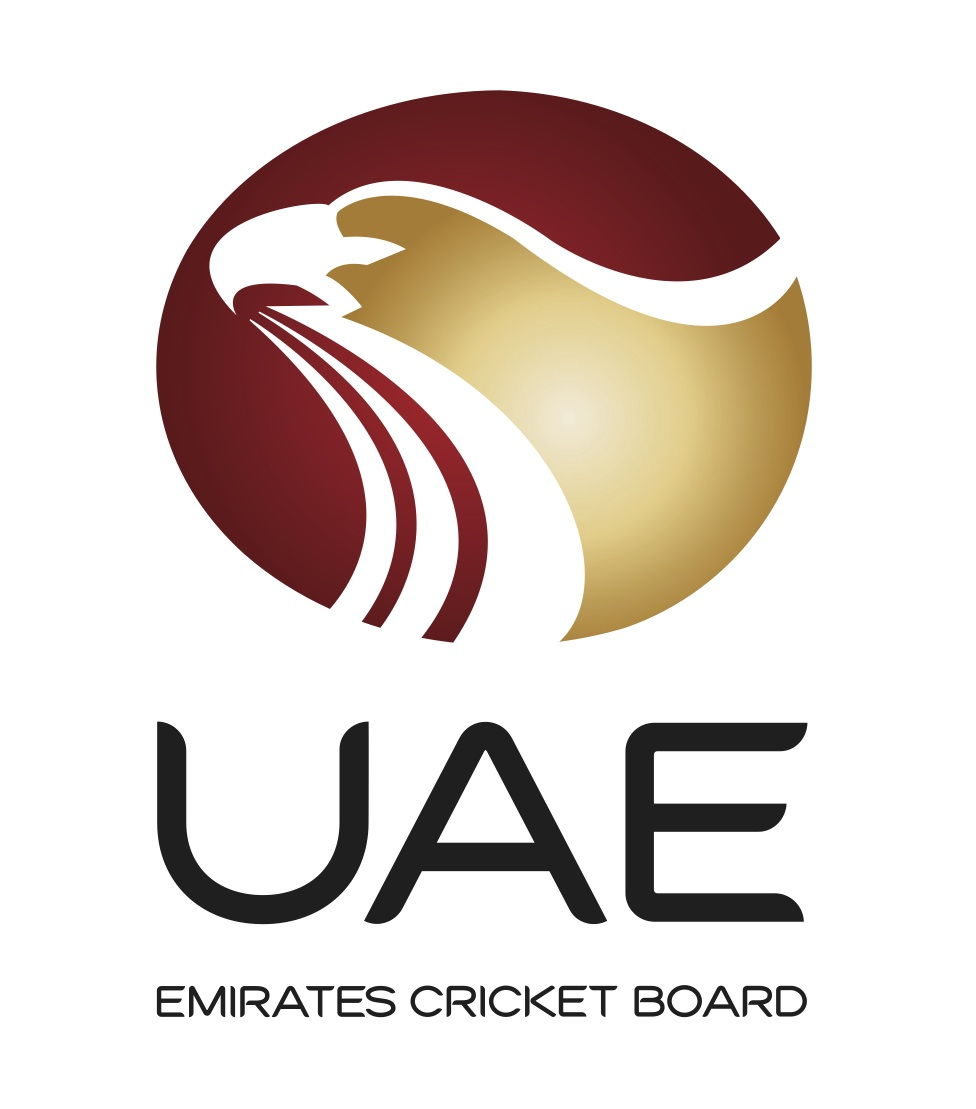 Emirates Cricket Board has today announced the team that will compete in the upcoming ICC Men’s Cricket World Cup League 2 (CWCL2) to be played at Mannofield Park, Aberdeen, Scotland.

Dr. Tayeb Kamali, Selection Committee Chairman, Emirates Cricket said, “As the ICC Men’s Cricket World Cup League 2 (ICC CWCL2) marches towards ICC World Cup 2023, it has become a must-watch series in the world of cricket. As a result, the competition is fierce and extremely entertaining.” “Our team remains very committed and focused which was visible in solid and consistent performances during their training. We wish them the very best and look forward to their performance as they aim to move on to Qualification.”

Robin Singh, Emirates Cricket’s Director of Cricket, said; “As we moved into the heat and humidity of the Summer months our players, and our coaching team remained very focused and committed to our programs, so, we are looking forward to getting this tour underway and putting the strategies we’ve been working on into play.”