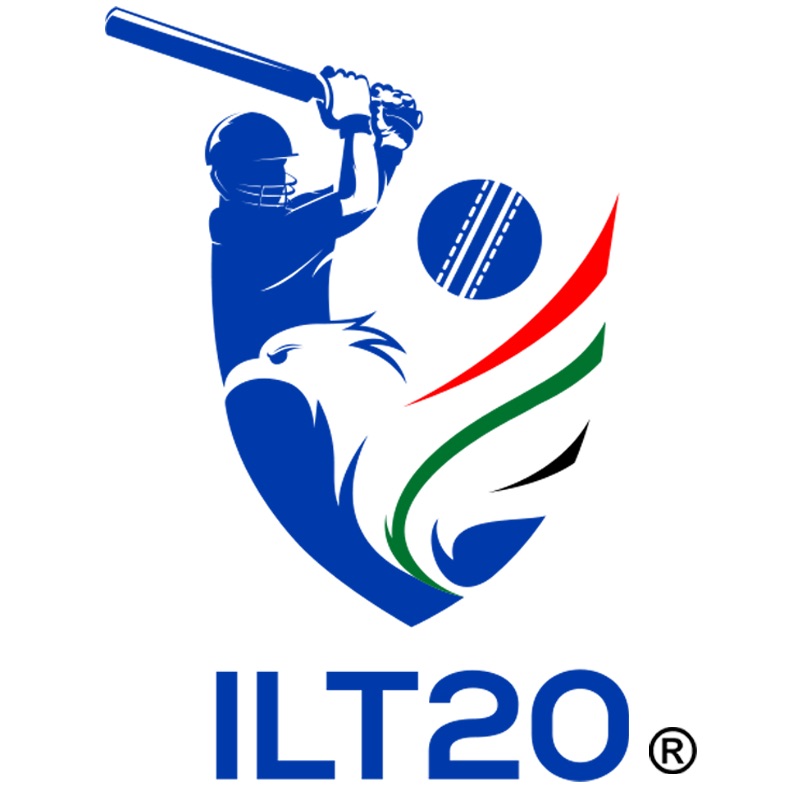 The International T20 League (ILT20) has extended its UAE Players’ registration deadline to Monday, November 21 (2022) 18:00 (UAE time) for those UAE players interested in putting their names forward for consideration to participate in the inaugural league.

Mubashshir Usmani, General Secretary Emirates Cricket Board said; “League management has taken the decision to extend the UAE Player registration deadline after seeing such encouraging demand from the local cricket community. We have well-over 300 expressions at this point in time and our team has accepted the requests from local players, their agents and academies to allow them more time to obtain and provide the needed documentation to be compliant, with both Emirates Cricket and ICC requirements, and support their expressions.”

In following one of the league’s unpinning values, and an unwavering commitment to nurturing UAE talent, the league encourages players who are based and are currently playing in the UAE to register their interest by visiting the league’s newly launched website, www.ilt20.ae and express their interest by registering on http://register.ilt20.ae.Opening the door to identifying local talent first hand, Desert Vipers recently concluded their UAE-based trials where exceptional promise from the attending players was noted by their coaching and performance team, and, closely following suit, franchise-team Dubai Capitals will be conducting their UAE-player trials over the coming days.

Through the registration portal, interested players are asked to review the selection criteria which strictly adheres to Emirates Cricket playing and ICC residency guidelines. Full squads will be announced by the six franchise teams early December (2022) after the selection process is complete. Each Franchise squad will comprise a minimum of 4 UAE players.