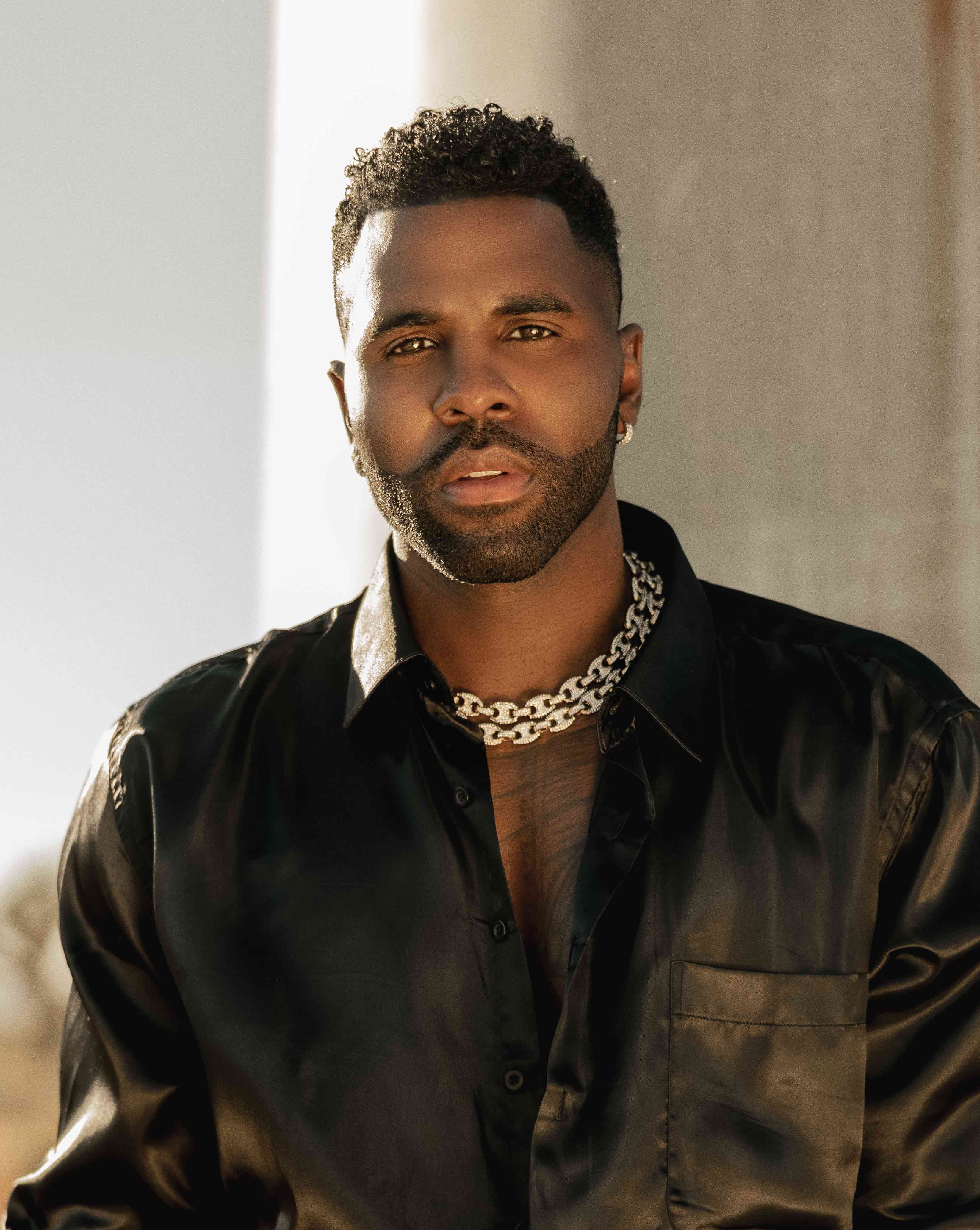 The ILT20 adds another layer of dazzle to its inaugural opening ceremony, set for Friday January 13 (2023), with the signing of RnB megastar Jason Derulo. The award-winning singer-songwriter legend, well known for hits like Sliding, Savage Love, Don’t Wanna Go Home, and Whatcha Say is expected to have the crowd at their feet and wanting more of his charismatic brilliance as he brings his smooth moves to the Dubai International Stadium’s ‘Ring of Fire’.

Mubashshir Usmani, General Secretary, Emirates Cricket Board said, "Jason is an incredibly dynamic and creative artist, he has a very strong affinity with the UAE and Dubai, and league management is thrilled to bring his energy and influential style to the ILT20 Opening Ceremony. We anticipate his performance, alongside that of the dynamic Badshah, to bring a distinctive verve to the ‘Ring of Fire’. This duo is going to launch the inaugural edition of the league with performances that resonate with this truly unique and world-class tournament."

Making its debut on Friday January 13 (2023), the inaugural ILT20, which has received multi-year ICC approval, will be played in a 34-match format across the UAE’s exemplary, world-class cricket facilities in Dubai, Abu Dhabi and Sharjah.