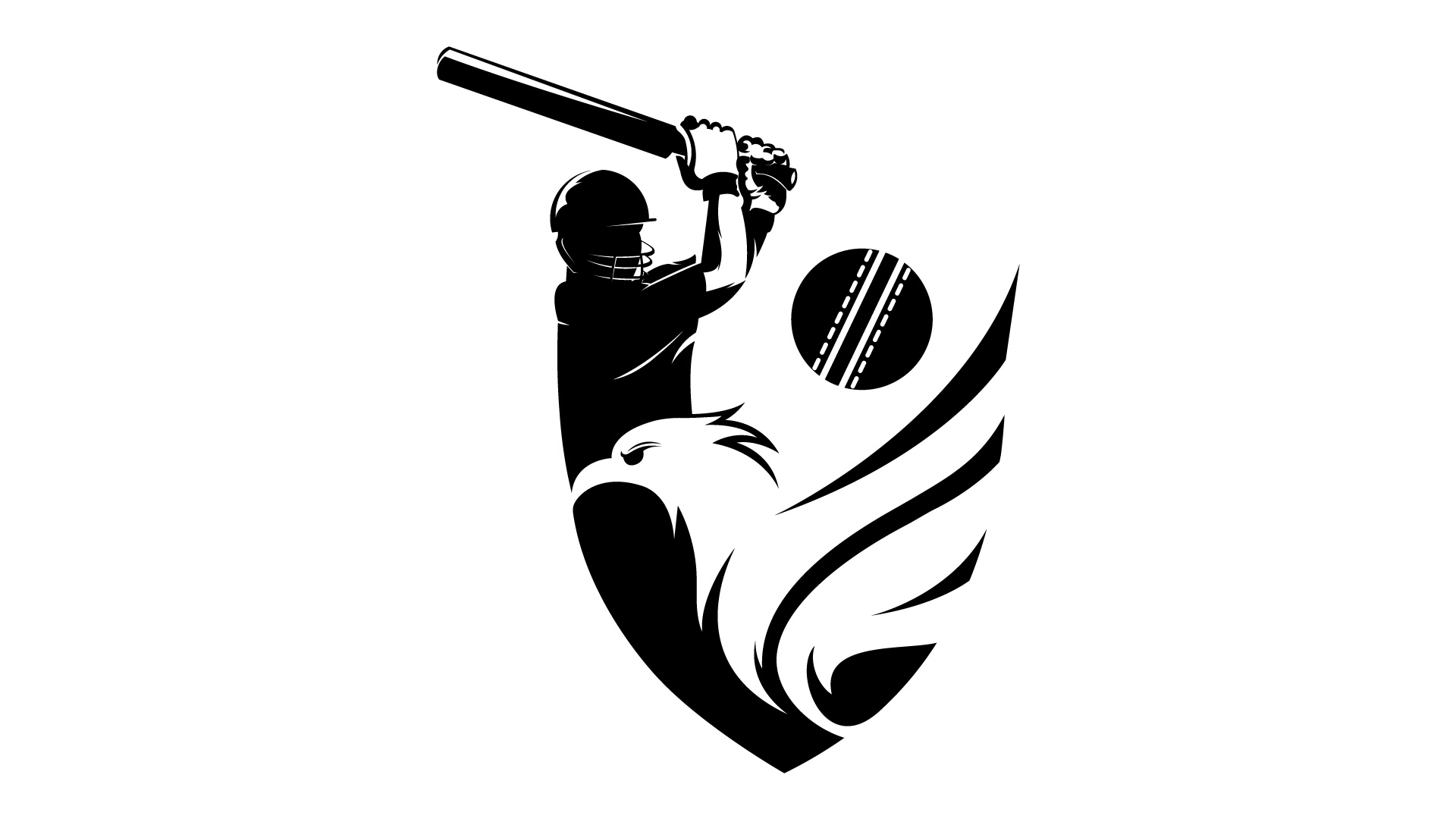 UAE’s International League T20, the ILT20, has today announced a stunning line-up of the game’s super-stars have signed-on to participate in the Inaugural event.

Khalid Al Zarooni, Chairman UAE ILT20 League said; “Over the past weeks, ILT20’s six franchises have started discussions and engaged with players, and players’ agents, to exercise their ‘Direct Acquisition’ rights, and we are extremely delighted to be in a position today to announce the first set of players who will compete in UAE’s Inaugural (T20) League.”

Marquee Players who have signed to appear and compete in the Inaugural edition include;

Commenting on the team-structure, Mubashshir Usmani, Emirates Cricket’s General Secretary said: “It’s exciting to see how well the squads are shaping up for the first season of ILT20. Each team will consist of 18 players including 4 UAE players and 2 other players from ICC Associate countries. The quality of the names announced today is outstanding and so is the interest in our league from top players from all around the world."

Further international players will be announced by the league later this week, and then the process to sign the 4 UAE players for each team will commence.

As one of the leading ICC Associate Members, Emirates Cricket remains cognisant of its role to inspire burgeoning and existing member-unions, as well as to provide sustainable and effective opportunities to bolster UAE National-team players through continued investment in their development. “We are very excited that a select number of UAE representative-players, from our current pool, will also be considered and signed-on to participate in the League, it is also extremely important to note that these (UAE) players will form part of the team’s playing XI.” “One of the key objectives for ILT20 is to provide opportunities for players from UAE and other Associate nations to perform on the big stage, and, ECB extends its deep appreciation to the six-franchises for their support of our vision to grow our game and create stronger, more competitive players.” added Usmani.

Making its debut in January (2023), the inaugural ILT20, which has received multi-year ICC approval, will be played in a 34-match format across the UAE’s exemplemtary, world-class Cricket facilities in Dubai, Abu Dhabi and Sharjah.